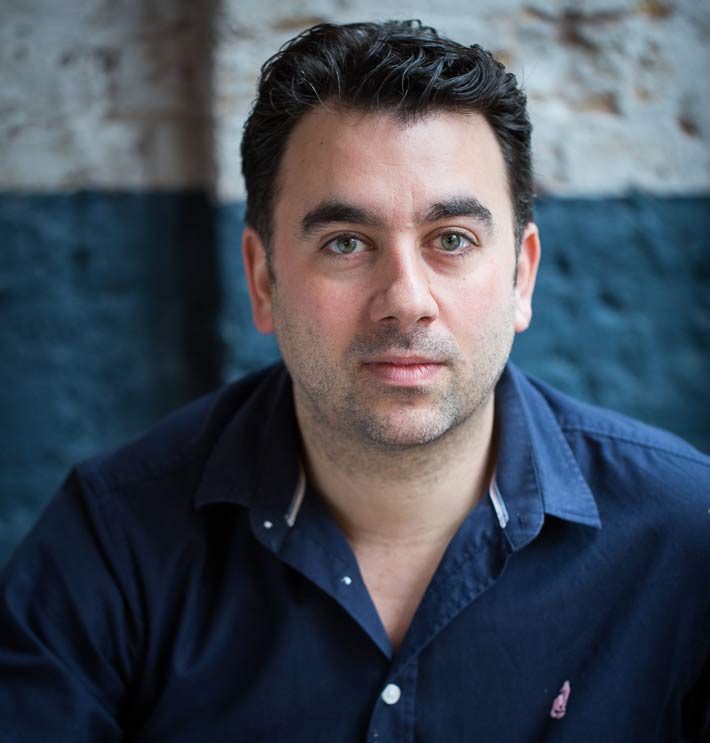 Xavier started his career working at various prestigious restaurants in France such as the two Michelin Star Le Laurent in Paris and Villa Belrose in St Tropez before becoming Chief Sommelier at the Hotel du Vin. In 2002, Xavier won the Ruinart UK Sommelier of the Year and became the youngest Master Sommelier in the world. He was next appointed Head Sommelier at the Michelin-starred Le Manoir aux Quat?Saisons working with the esteemed Raymond Blanc. Upon leaving, Xavier along with business partner Agnar Sverrisson set up Texture restaurant in 2007 which, within only three years, won a Michelin Star plus a host of other accolades including three Rosettes in the AA Guide. Most recently, Xavier opened 28.50 Wine Workshop and Kitchen as well as various other outlets in London. 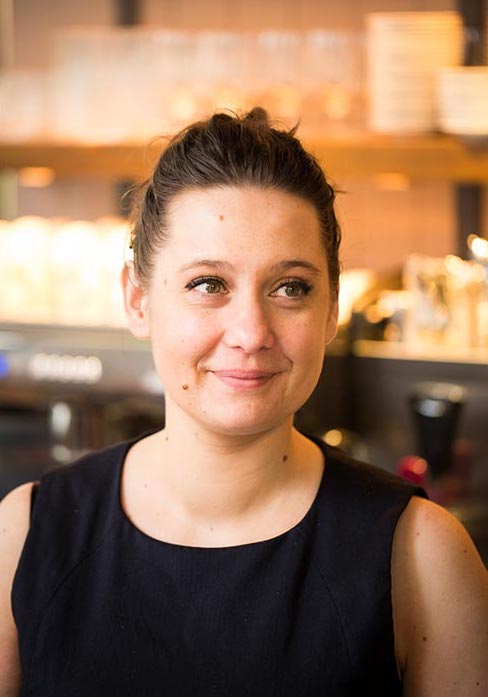 Sabrina joined the UK’s hospitality scene in 2007, where she started out at Hotel du Vin for a 5-year stretch, which included two openings.

Sabrina then joined Jason Atherton’s ‘Social Wine and Tapas’ for 1.5 years, before returning to work alongside Xavier to open Comptoir Café & Wine in 2016. After 1 year, she then took over managing Blandford Comptoir. 4 years as Operations Manager later, Sabrina has now recently become Operations Director, overseeing the Black Book, wine bar in Soho and supporting the team at Cabotte, Burgundy restaurant in the City.

Having spent his formative years training under the likes of Alain Roux, Clare Smyth, Gordon Ramsay and Simone Zanoni, Edward brough his Michelin experience to Cabotte in 2016, where he delighted city diners with a modern take on French classics.

After 5 years within the company, Edward has taken on the role of Executive Head Chef for the group, overseeing the kitchen operations at Cabotte, The Black Book wine bar in Soho, Comptoir Café & Wine in Mayfair and Marylebone’s favourite Blandford Comptoir.

Edward has a very hands-on approach and can regularly be found on the pass in all four venues.

Andi joined the team at Blandford Comptoir on 1st of April 2019 as a Sommelier which he thoroughly enjoys. Previous to this, you may have seen Andi at La Trompette in Chiswick where he was also working as a Sommelier.

There is no evidence that it helps (anecdotes are not evidence). Q range—interquartile range, and PTSD—post traumatic stress disorder. In addition to potency variations, there are also different routes for taking CBD that could affect how much ultimately absorbs into your body best cbd products. This is compared to other hemp or CBD oils that generally only use portions of the plant.

This website uses cookies to improve your experience while you navigate through the website. Out of these, the cookies that are categorized as necessary are stored on your browser as they are essential for the working of basic functionalities of the website. We also use third-party cookies that help us analyze and understand how you use this website. These cookies will be stored in your browser only with your consent. You also have the option to opt-out of these cookies. But opting out of some of these cookies may affect your browsing experience.
Necessary Always Enabled
Necessary cookies are absolutely essential for the website to function properly. This category only includes cookies that ensures basic functionalities and security features of the website. These cookies do not store any personal information.
Non-necessary
Any cookies that may not be particularly necessary for the website to function and is used specifically to collect user personal data via analytics, ads, other embedded contents are termed as non-necessary cookies. It is mandatory to procure user consent prior to running these cookies on your website.
SAVE & ACCEPT